Facebook Twitter Youtube Instagram Whatsapp
Menu
Rivers are a blessing to every area they pass through. They provide a stable water source, help in cooling the surroundings, and are always there as a serene view for everyone to enjoy. Kharadi, Vavdgaon Sheri, And ChandanNagar these parts of Pune City are lucky as they are gifted with a river passing by them. But due to a lack of awareness and negligence, river pollution is increasing day by day. One can tell a lot about the general health of the region by the condition of rivers flowing through them and sadly the health of the rivers in the city is worsening day by day.
Seeing the current scenario and dreading a more grim future, Surendra Pathare Foundation decided to act on it. The first step was to educate ourselves and everyone around us on the health of rivers. As a part of this process, A detailed campaign was launched to spread awareness about the health of rivers in the areas with poor river conditions in Pune.
In a month-long campaign, several questions and topics were talked about through social media. These included-
With all that said, we all know that “Action speaks louder than words”. So SPF with its 60 brave volunteers took to themselves to clean the river banks in Kharadi all on their own. The awareness campaign received a lot of positive feedback from the community and encouraged many more people to actively take action against pollution in river bodies. A single ripple across the lake can reach the ocean with unrelenting dedication. 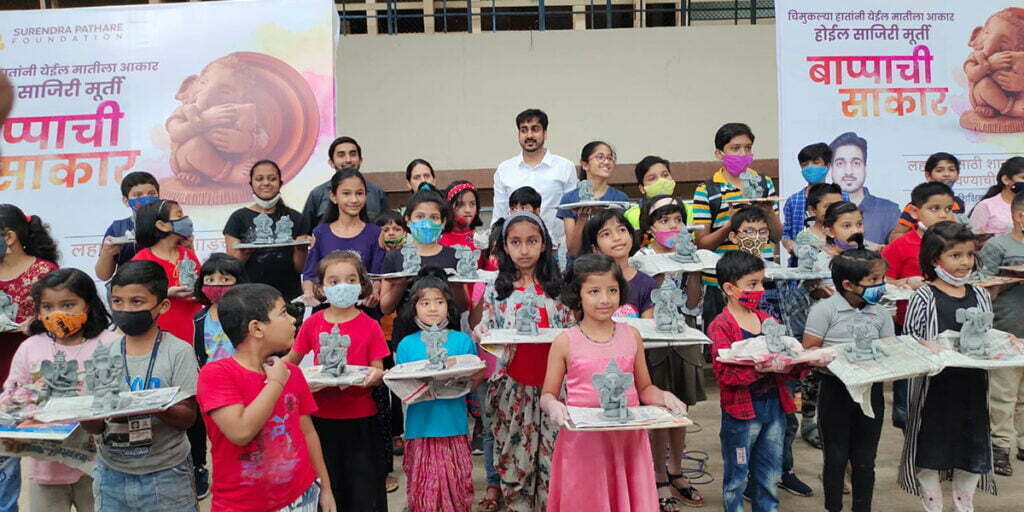 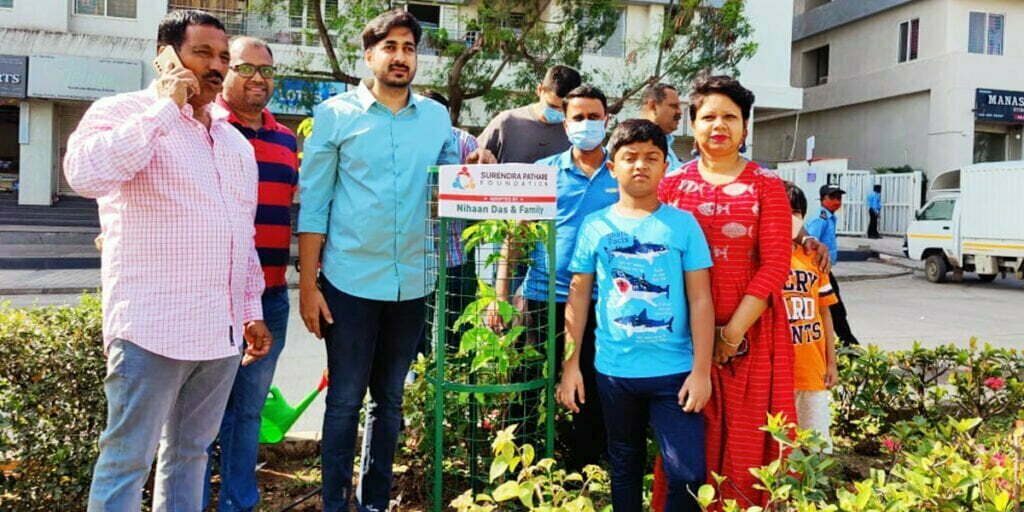