Facebook Twitter Youtube Instagram Whatsapp
Menu
During the month of–, several areas around Pune such as Jor village in Vai taluka of Satara district along with the surrounding areas were hit with drastic floods which robbed many of their livelihood and left even more homeless. The subsequent landslide added to the extensive damage. Our Surendra Pathare Foundation with the joint efforts of the Srinivas Patil Foundation, and Gurdwara Sri Guru Singh Sabha set up a 10 day long ‘Mahalangar’ to provide food to these flood-affected citizens. A community kitchen was initiated which served 3 nutritious meals to each and every person in the camps free of cost
Apart from that, the Mahalangar also provided people with clean drinking water, raincoat, warm, clothing, bedsheets, blankets, umbrellas, and Sanitary Equipment. Along with that, health camps were set up for women and SPF also carried out pest control and painting of This 10-day program benefitted a population of over 800 people
Surendra Bapusaheb Pathare, President of Surendra Pathare Foundation inspected the affected area and actively participated in this relief work on the field himself. The efforts were successfully able to contain the repercussions of the flood to marginal levels where people could focus on rebuilding rather than their imminent survival. 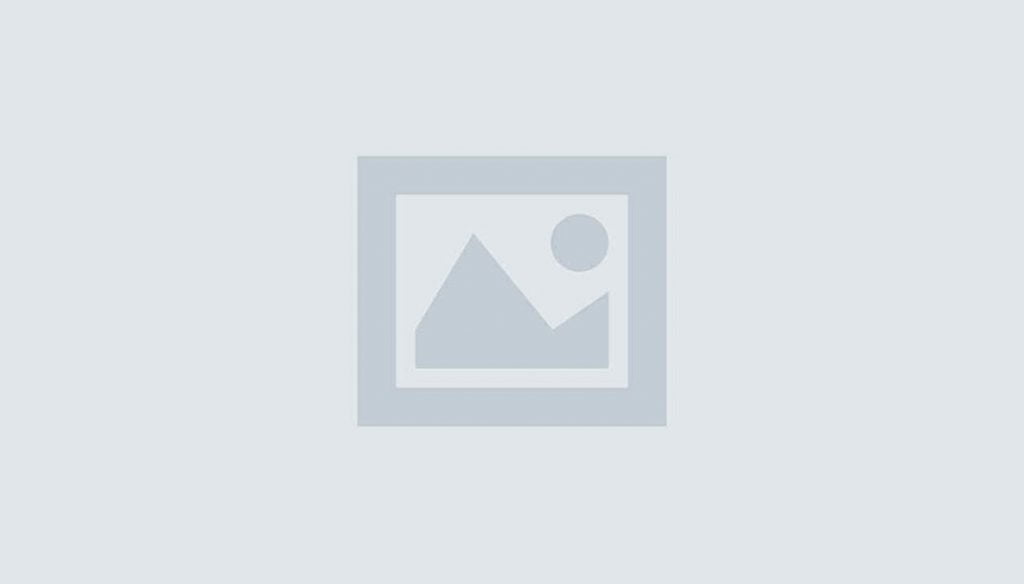 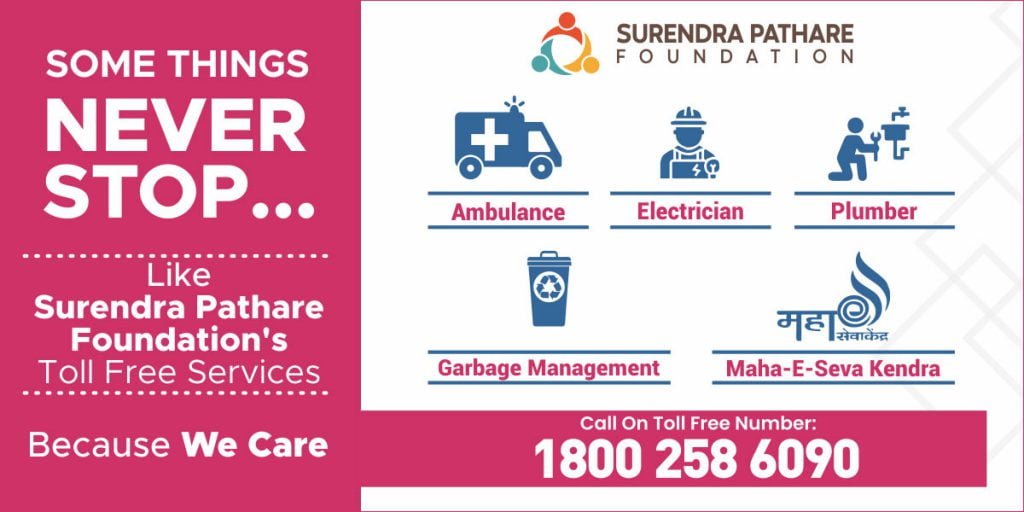 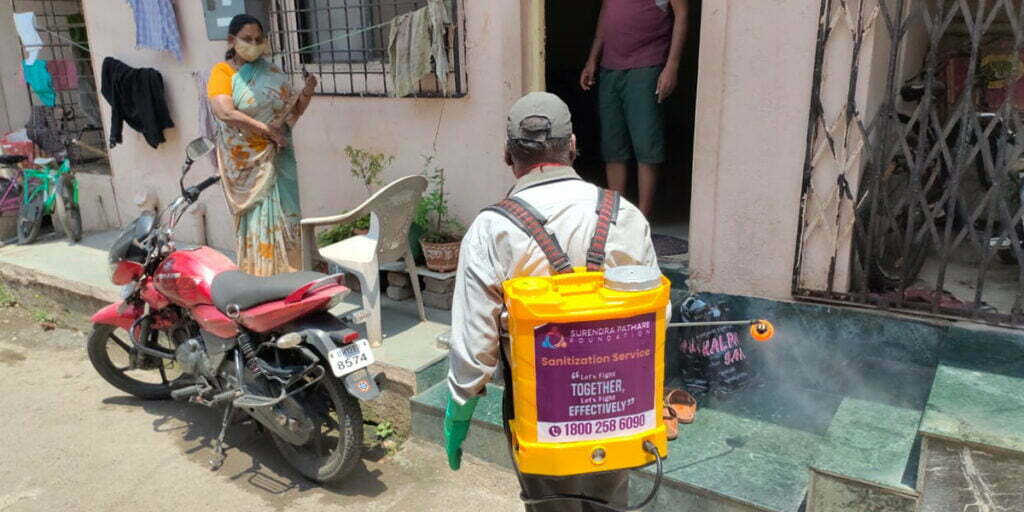